New version of DPWS Explorer
This fixes the bug described at Sourceforge (Unable to request Metadata with DPWS Explorer 3.13)

Posted in General | Comments Off on New Version of DPWS Explorer (3.13.1) released!

Posted in General | Comments Off on New Version of DPWS Explorer (3.13) released!

The 9th International Workshop on Service-Oriented Cyber-Physical Systems in Converging Networked Environments (SOCNE) will be held in conjunction with the 20th IEEE International Conference on Emerging Technologies and Factory Automation (ETFA’2015) on September 8th 2015 in Walferdange, Luxembourg. As in the past, the workshop is a great opportunity to learn about latest advances in SOAs and ROAs for embedded and cyber-physical systems and to get in touch with researchers and authorities in this field.

Smart and reliable service interoperability and composition across heterogeneous platforms and networking environments build the foundation for added-value services. Their key requirement is seamless, well-defined and potentially cross-sectorial interoperability among stakeholders on application-, service- and device level. Interoperability has become a competitive factor for many industrial branches such as automotive, aerospace, energy, healthcare or factory and building automation. At the same time it serves as an application enabler for cross-domain business as envisioned e.g. for electro mobility, smart grid or even cooperative engineering.

This workshop encourages communication and exchange of ideas between industrial and academic researchers and developers in the field of preferably embedded middleware, service-oriented architectures and heterogeneous networked environments. It follows the whole path from system engineering over system implementation to system testing and leverages the discussion about industrial practices and future trends.

END_OF_DOCUMENT_TOKEN_TO_BE_REPLACED

Posted in Conference | Comments Off on Announcing SOCNE 2015

These days we presented our project at the conhIT 2015 and held our public status meeting. All project partners of the BMBF-Project OR.NET presented the operation room of the future.

Together with leading partners in industry and research the interoperable cooperation of medical devices and medical information systems following the new IEEE 11073 Standardfamily (11073-10207,11073-20701, 11073-20702) was demonstrated. 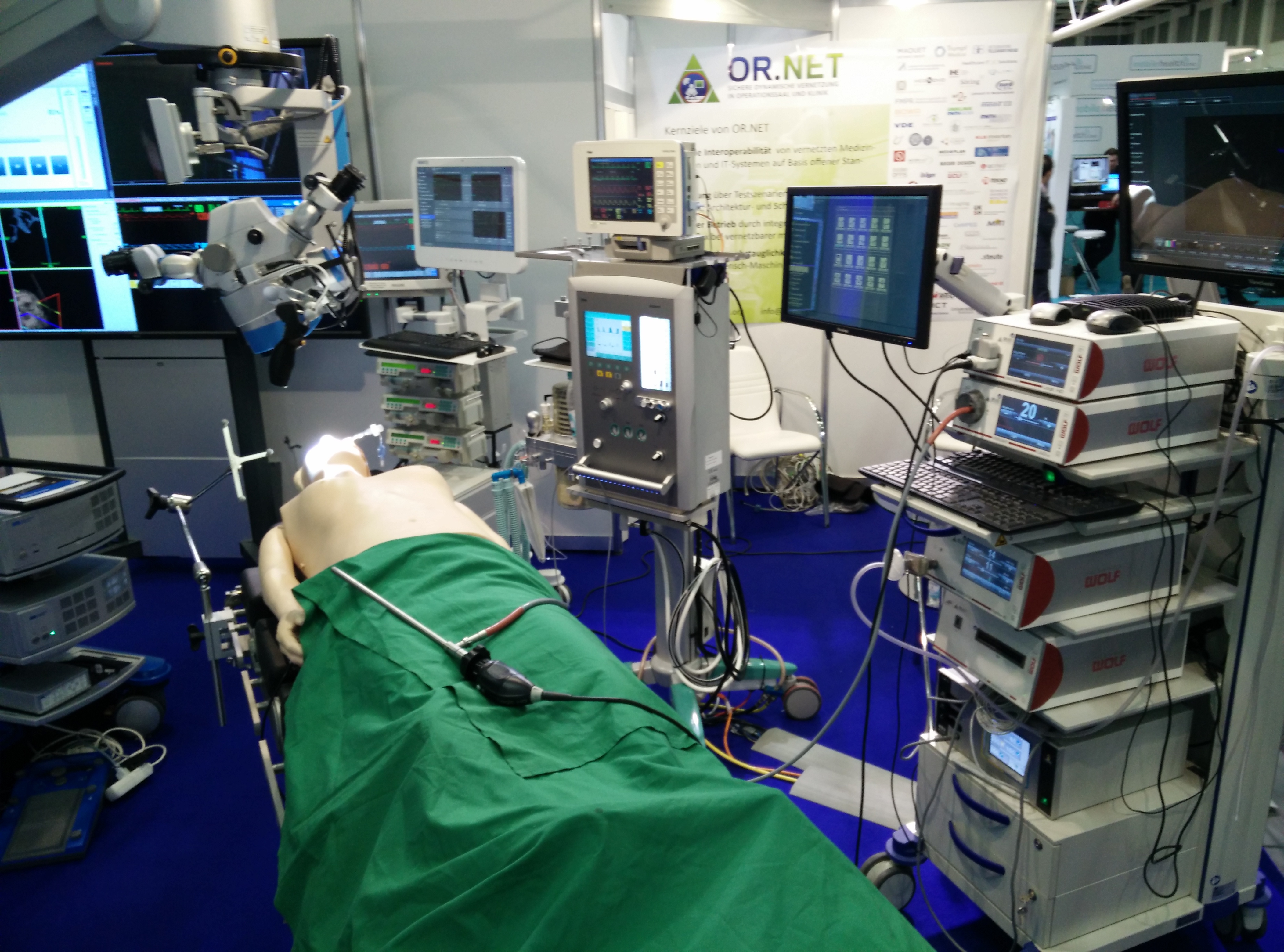 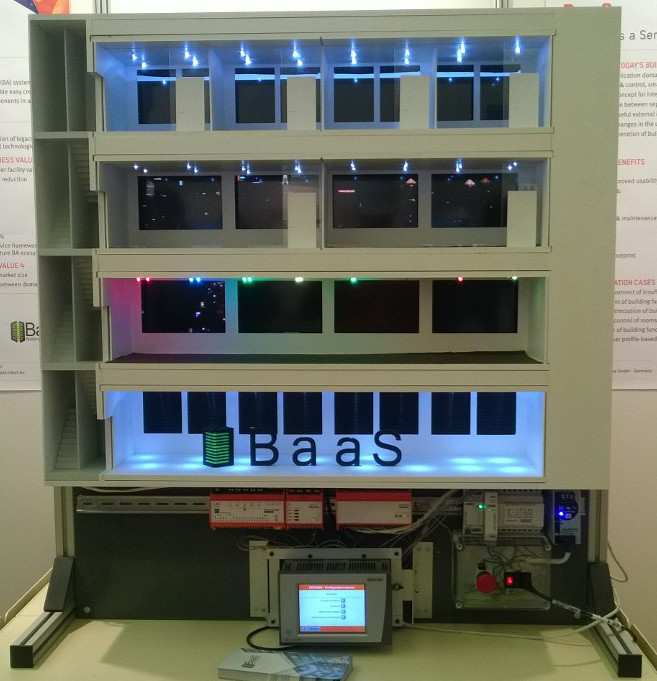 The WS4D Partners MATERNA, the University of Dortmund and the University of Rostock promoted their ITEA – Project BaaS together with all other project partners at the ITEA Co-Summit in Berlin. The BaaS-Project was presented the first time at a symposium and we demonstrated a nice modelhouse with its own building automation system inside.
Because of the presentation, our project won the highly coveted ITEA Co-Summit Exhibition Award!

Posted in BaaS, Projects | Comments Off on ITEA/BMBF-Project BaaS at the ITEA-Co-Summit 2015