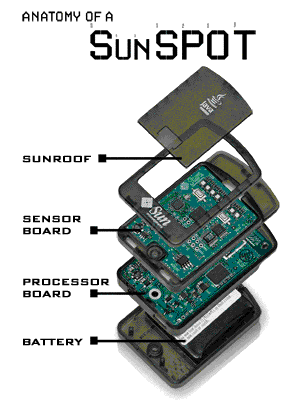 The University of Rostock exhibits on the embedded world in Nürnberg (02.03. – 04.03.2010) and promotes WS4D technologies to overcome the problems of the heterogeneous hardware structure with advanced cross domain solutions. See the “Internet of Things” and make your first experiences with WS4D. We will present you: 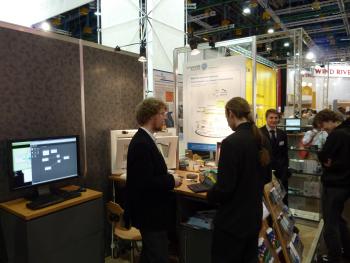 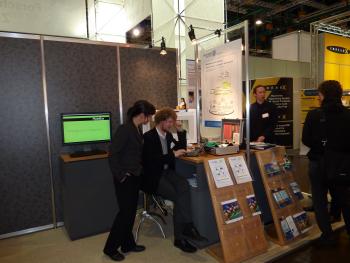